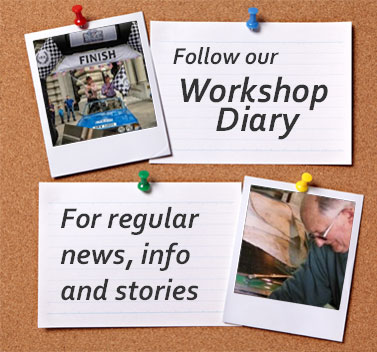 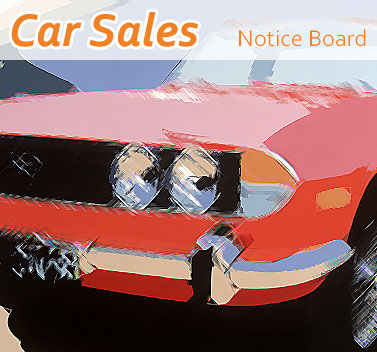 
Lawrence 16/01/2017
You're such an amazing team, nothing's beyond you!
Kieron - Oxfordshire 15/09/2016
Many thanks for sending the PDWA blanking plug. We are in France with our Stag "living the dream"...
Phil, Gloucestershire 31/03/2016
Home/Triumph Stag Spares/Gifts and Memorabilia/Brian James Automobile Illustrator